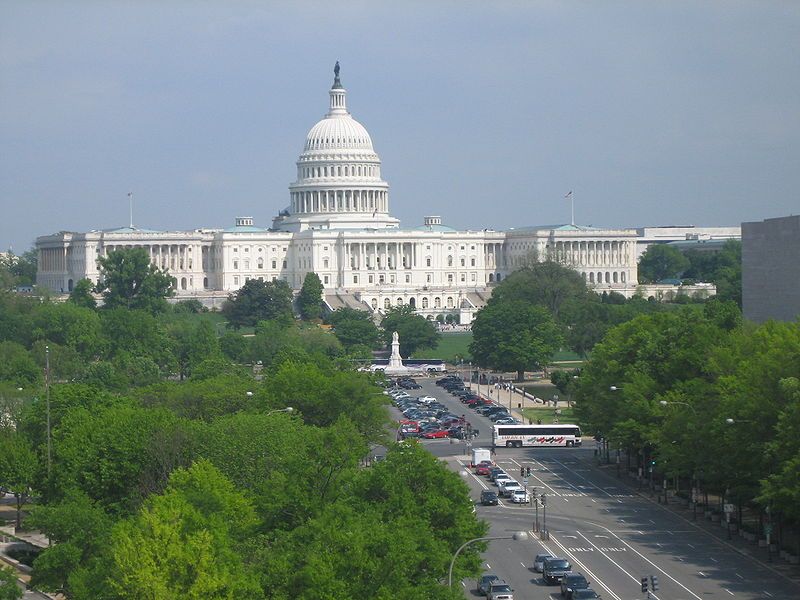 As the Biden administration and the new Democrat-controlled Congress have rolled up their sleeves and gotten to work, there are a number of issues related to trucking that we may see action on this year.

David Heller, vice president of government affairs for the Truckload Carriers Association, outlined some of those in a Feb. 16 webinar on the regulatory and legislative environment. Three of the biggest:

“What does that investment look like?” Heller noted. “The hard conversation is the pay-fors.” Traditionally the fuel tax supports the Highway Trust Fund. “There has been talk about increasing that in the past. However, that talk has somewhat waned because of the increase in conversation about electric vehicles – thus leading to a VMT (vehicle-miles traveled tax) discussion.” Tolling and public/private partnerships (which usually also involve tolling) are other options.

Heller noted that the fuel tax is the least expensive option as far as administrative costs, allowing 99% of that tax to go to the trust fund. However, electric vehicles don’t pay fuel tax – even though they are highway users.

In addition to administrative costs, Heller highlighted several issues that TCA has with moving to a VMT tax:

It’s quite likely an infrastructure bill will have several “safety titles” regarding trucking added to the mix. Last year’s INVEST in America Act (part of the larger Moving Forward Act), a partisan infrastructure bill passed by the House, contained the following measures that are likely to make their way into bills in the new Congress:

Many in trucking hailed the new more flexible hours of service rules that went into effect September 2020. While that rule does not fall under the purview of the Congressional Review Act, which allows a new Congress to nix rules that were made final in the last 60 days of the previous administration, that doesn’t mean it may not face scrutiny.

Heller noted that safety advocacy groups have filed suit against those new rules, saying they were developed “arbitrarily and capriciously.”

“We’ve been down this road before in terms of litigating hours of service,” Heller said. “What’s different now is that we’re operating under electronic logging devices. The rules you’re operating under were based on data collected from ELDs.”

Two proposed pilot programs aimed at studying further flexibility provisions, however, could be derailed – one studying a three-hour “pause” of the 14-hour clock that was proposed last August, and one that would study splitting a driver’s rest time into 6/4 or 5/5-hour splits that was proposed only a week before President Trump left office.

“Biden is very close to organized labor,” Heller said. The Teamsters union supports him. The Teamsters also have been waging a war against what it calls the misclassification of employees as independent contractors, especially at the nation’s intermodal ports.

A Department of Labor rule that clarified the definition of independent contractor may end up a casualty of regulatory review process under the new administration. In fact, it was specifically cited by Biden transition team as an example of the “midnight regulations” it would put on hold as soon as the new president took office.

There’s also already an effort to get a law passed to apply an ABC test nationwide in determining who’s an independent contractor, similar to California’s controversial AB5 law, which made it next to impossible for a trucking company to use independent contractor drivers. The California law is currently not being enforced, pending a legal challenge that it interferes with interstate commerce, among other things. It’s possible that case could eventually go all the way to the U.S. Supreme Court.

The PRO Act (Protecting the Right to Organize) bill was just re-introduced in the new Congress. It would amend the National Labor Relations Act to adopt the strict ABC test and make a number of changes to expand the reach of organized labor.

The National Law Review said the PRO Act would be “the most significant labor law reform in the United States since the World War II-era Taft-Hartley Act and the 1935 Wagner Act, which created the National Labor Relations Board and first granted private sector employees the right to form and join labor organizations.”

Heller noted that this comes at a time when the industry is facing a severe driver shortage. The number of over-the-road truckload drivers is at its lowest since 2012, he said. The COVID-19 pandemic has led some to take early retirement and slowed the output of new drivers from truck driver training schools, with CDL school enrollees down 40-60%. In addition, the federal drug and alcohol clearinghouse that went into effect last year has resulted in thousands of drivers who apparently decided to leave the industry after testing positive rather than going through the return-to-duty process.