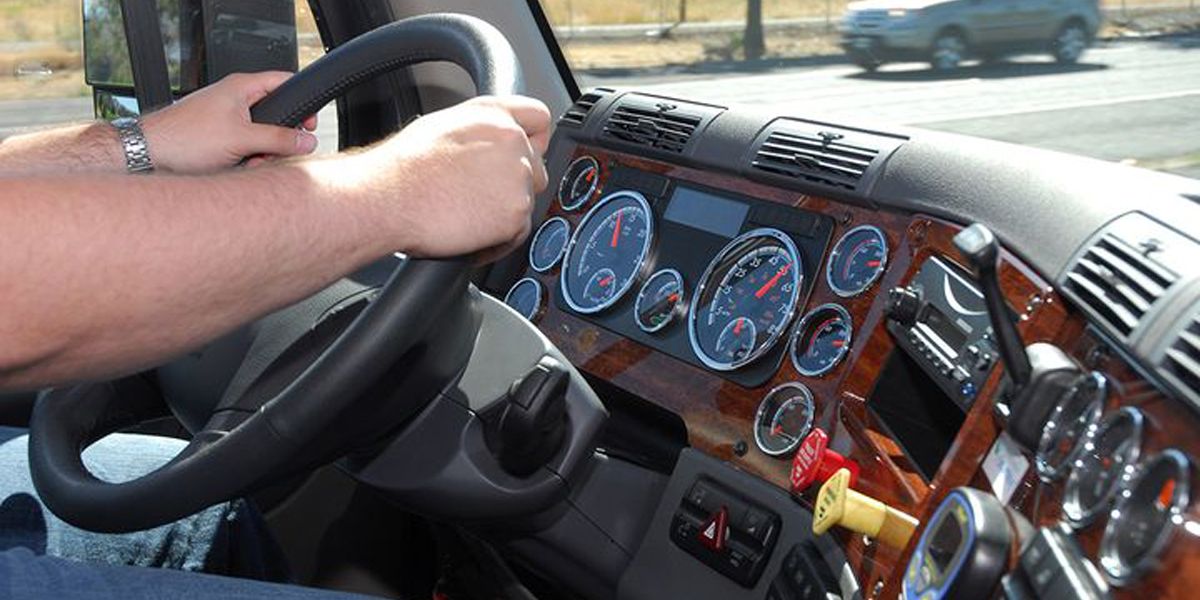 The National Transportation Institute has found that four factors are interacting to cause the pay for commercial truck drivers to move up and down. As of February 2021, high driver turnover topped the list causing pay to raise.

“We are anticipating that we’re going to see continued acceleration of professional driver wages through at least 2022,” NTI’s President and Chief Executive Officer Leah Shaver said during a March 5 webinar hosted by Stifel. “Taking into account the changes so far this year, our estimates are just under 5% on a national basis.”

In particular markets, however, wages could increase on an individual basis up to 20%, Shaver said.

Over 26 years, NTI has found that freight rates, capacity demand, driver supply and driver turnover were all “prime movers” effecting driver pay. This year, those factors are in the following positions:

Driver turnover at the for-hire and private fleets that the NTI collects data from has exceeded normal levels in the first quarter, and there’s no signs of it slowing down.

NTI forecasts that driver turnover will continue to rise throughout the year as driver wages continue to be inconsistent, and fleets continue to offer attractive sign-on bonuses and other recruitment incentives, which are luring drivers away to the next best thing.

While for-hire driver pay has increased by over 35% since 2010, wages have been relatively stagnant for professional drivers since 2018, Shaver notes.

The pool of qualified drivers is shrinking, and the average age of for-hire drivers is growing while retirements are increasing, NTI officials said.

The driver supply will continue to deteriorate due to driver training school closures as a result of the COVID-19 pandemic; the Drug and Alcohol Clearinghouse, which has disqualified over 50,000 drivers; and the overall risk of the job.

In s survey NTI conducted last year, 71% of fleets indicated that they had completed halted their training programs for much of 2020.

“Private and public [driver] schools both estimate, if I combine their numbers, that they were down down over 45%, for the typical numbers of new drivers in 2020,” Shaver said.

And while many fleets stalled driver recruiting efforts in the third quarter of 200, demand surged.

As the U.S. economy gains momentum, consumer is expected to improve. NTI forecasts that that demand will outstrip available capacity due to a shortage of qualified drivers.

Both contract and spot market rates are moving up, and shippers are working to lock down rates and capacity with carries. Throughout the year, freight rates will sharply increase, NTI suspects. The reduced driver supply and increasing demand will continue to drive rates up.

An XG investment leads to more DAFs for haulier Keyo
New DAF XF tractor units to earn a crust at Warburtons
The New MAN TGE Individual Lion S – The Van in a Class Of Its Own.
You Can Now Build & Price a 2023 Ford F-150 Lightning…But There’s a Catch!
Team Verspui met een DAF