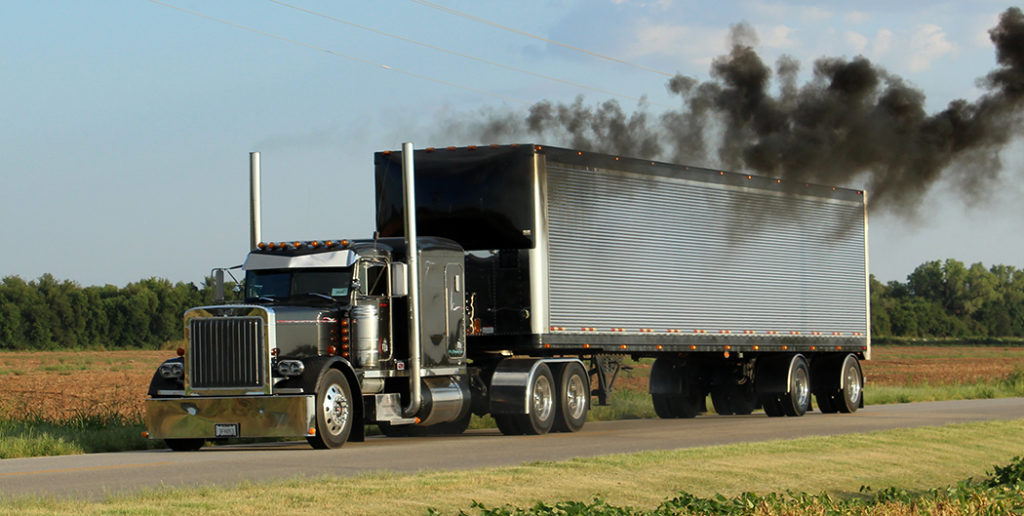 Like many other Americans, I’m a cowboy at heart, so I always enjoy going to Oklahoma.  I recently had the opportunity for a second year in a row to attend the Busted Knuckle Truck Show in Tonkawa, OK.  It was sponsored and put on by the Wilkins Chrome Shop and Truck Supply.  It’s owned and operated by the lovely Wilkins family.  This truck show, a staple on the show circuit, was the 11th Annual event that took place on September 17-18, 2021.  I always look forward to attending this truck show for a variety of reasons.

Oklahoma is also known for the many tribes of Native Americans who inhabit the area.  Not too far from this location is the infamous Trail of Tears.  My family has ties to this not so good part of our American history.  My great-great grandmother was from the Cherokee nation.  Her parents were marched from Alabama to Oklahoma and died on the Trail of Tears during the mid-1800s.  Another connection I have to Oklahoma is I was born in Fort Sill near Lawton, OK, located near the Red River which separates Oklahoma and Texas, so I have a special affinity and history with the state.  The Native American and cowboy influence can be seen everywhere in Tonkawa and northwest Oklahoma.

I have always been intrigued by the “Busted Knuckle” name of this show.  So, I asked Kyla and Kimber Wilkins where the name came from.  The infamous tractor/trailer that stands on its nose in front of their location along I-35 was erected in 1985 when Wilkins Oklahoma Truck Supply opened for business.  It’s a family-owned business that was founded and is operated by Cliff and Dolores Wilkins, who are the owners, along with Brett and Kimber Wilkins.  Karen, Kim, Kyla, and Cody all work in the sales department.  The truck show was named “Busted Knuckle” because it’s a working person’s show.  As a show with no judges, no classes, and no trophies awarded, the Busted Knuckle event was created as a place for the trucking community to gather, show off their equipment, and just have a good time.

One of the privileges I have at each truck show I attend is meeting new and interesting people.  I had the privilege to meet and visit with Cliff Wilkins who is the founder of Wilkins Oklahoma Truck Supply and the Wilkins Chrome Shop in Tonkawa.  He stopped by the 10-4 booth three or four times during the weekend.  He is a great storyteller with a wealth of trucking knowledge and the history of northwest Oklahoma.  I truly enjoyed our conversations and the insightful old sayings he shared with me.

Even though Busted Knuckle is not a judged event, owners of the beautiful bobtails and combos spent a great deal of time on Friday and Saturday cleaning and detailing their trucks and trailers.  There were nearly 400 trucks at the 2021 Busted Knuckle Truck Show.  One of the highlights of this show is the Saturday afternoon parade that leaves the Wilkins Chrome Shop, heads east, and then goes north on Highway 77.  It then passes through the town of Tonkawa, west on Highway 60 to Interstate 35, then south back to Wilkins.  I watched the parade and took photos of all the trucks from a bean field on the side of Highway 77.

The weather was good all weekend in that it never rained.  Although this event takes place the third weekend of September, it’s still very warm this time of year in Oklahoma.  The temperatures were in the mid-to-upper 80s on Friday, Saturday, and Sunday.  In speaking to many of the local people, it had been a dry summer and fall.  Because it’s flat land, it was windy all three days.  With the dryness and winds, dust was a bit of an issue throughout the weekend.  The entire Wilkins crew was very proactive in dealing with the dust by regularly watering the road coming into the property and parking areas surrounding the Wilkins Chrome Shop.

There were several good food truck vendors at this event including Smokin’ Joe’s Rib Ranch, Smokin’ Joe’s Pizza, Wicked Hungry / Wicked Wings, that provided sandwiches and wings, and BKE Concessions, which had a variety of foods like sandwiches, corn dogs, ice cream, cotton candy, and other tasty treats.  They also had excellent lemonade that I had several times throughout the weekend to quench my thirst in the very warm and dry weather.  Thanks to Tina at BKE for keeping my lemonade cup full during the weekend!  The Crazy Apple Bar, located beside the Wilkins Chrome Shop, provided adult beverages for the show attendees of age, as well.

There were several scheduled events throughout the weekend.  Tony Justice provided music on Friday and Saturday night.  I heard his music for the first time at the 75 Chrome Shop Truck Show in April in Wildwood, FL.  I like his music and he’s a great entertainer.  I finally got to meet Tony and his family personally at the Busted Knuckle show and he’s a great guy who is very down to earth and not pretentious, at all.  Many of his songs tell the story about trucking and the trucker’s life.  He played several songs from his latest CD release titled 18 Gears To Life.  He was kind enough to provide me a signed copy of this CD.  On Saturday evening, he put on an unplugged session at the Crazy Apple Bar that was very entertaining.  The 10-4 booth was right beside the bar, so I was able to enjoy his music right from our booth.

Many of you who know me, know that I have a love and passion for BBQ.  An event that I look forward to as much as anything at the Busted Knuckle Truck Show is the Saturday night BBQ and benefit dinner.  The event was organized and put on by Nancy and Damon Hahn with Crazy H BBQ.  Last year was my first time eating their food.  I’ve eaten a lot of excellent BBQ all over the south, southeast, and southwest, and I have to say, their BBQ ranks near the top of my all-time favorites.  My plate was filled with smoked ribs, pulled pork, brisket, and smoked turkey as the meat offerings.  It was a lot of good food, offered at a very reasonable price, with the proceeds going to an excellent cause.

The most important purpose for this event is that all the money collected from the benefit dinner went to a very special cause.  Nancy and Damon, along with friends and volunteers, cooked and served at the benefit for Heath Rickner.  Heath was a well-liked trucker that lost his battle with Covid-19 on September 2, 2021.  He was a major part of the Busted Knuckle Truck Show and organized the 2020 BBQ and benefit dinner for Jose “Roger” Sanchez.  This year, over $12,000 was raised for the Rickner family in memory of Heath.  Once again, the giving spirit and generosity of the truck show community was evident.

The last formal event for the 2021 Busted Knuckle Truck Show was a raffle drawing held on Saturday afternoon.  There were many donated products and services given away by the show’s many supporters.  All of those who entered trucks in the show received tickets that were used in the drawing for the prizes given away by Kyla and Brett Wilkins.  This is always a lively event attended by everyone at the truck show.

As with all the truck shows that I attended this year, the Busted Knuckle show quickly ended before I wanted it to.  It was again my pleasure to visit with old friends and to meet new ones, like Cliff Wilkins and Tony Justice.  A great big thanks and appreciation for Cliff, Dolores, Kyla, Kimber, and Brett Wilkins.  They are the consummate hosts and always very welcoming and accommodating to all of us with 10-4 Magazine.  Kimber was gracious enough to provide me with tarp straps, that were needed for the water buckets I recently purchased to hold down the 10-4 canopy on those breezy Oklahoma days.  I didn’t want a repeat of the tumbling canopy at the No Coast Large Cars Truck Show a few weeks prior in Britt, IA!

True to its name (Tonkawa is named after the Tonkaweya tribe and the name translates to “they all stayed together”), the town of Tonkawa, the participants, and most importantly the entire Wilkins family and crew, “all stayed together” for a successful 11th annual weekend event at the 2021 Busted Knuckle Truck Show.  Tapping into my cowboy spirit, I look forward to more great times in Oklahoma in the future.