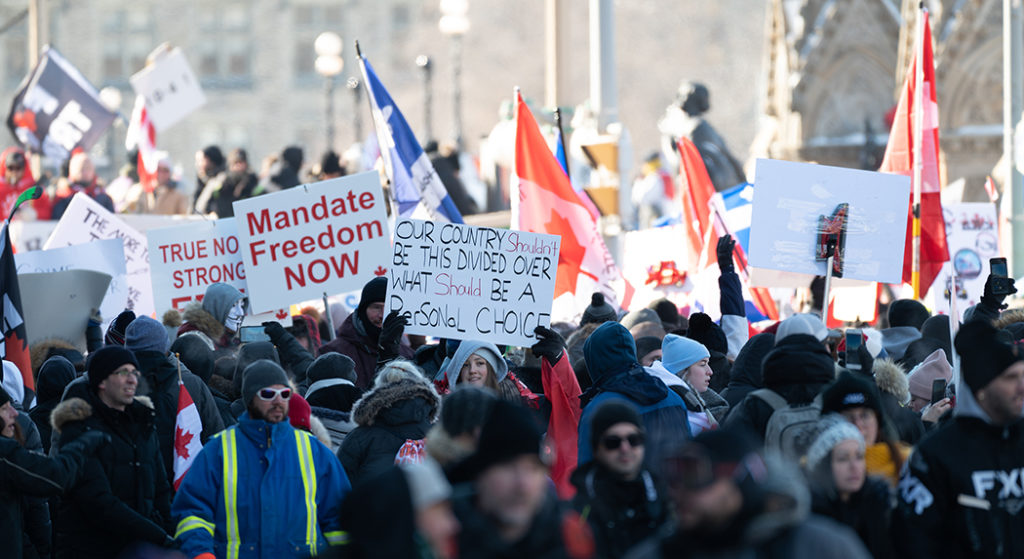 Have you ever scattered seeds and watched which ones germinate?  Nature is a wonderful teacher on many levels.  The seeds that get scattered in sand do not even get a chance to sprout roots, and the seeds that are scattered among weeds are pushed out by the dominating weeds and never get a chance to grow.  But seeds that are scattered in rich damp soil will grow roots that are deep and strong.  Ideas are seeds that, if planted in a fertile mind, may flourish under the right conditions.  It is amazing how a small seed can produce big ideas, but it takes the right mixture of events for the ideas to flourish.  Throughout history the most fertile seeds have been about freedom.  One such incident started with the “Sons of Liberty” in Boston.  At the time, Boston was a busy port in the colony of Massachusetts.  England had fought a long and brutal war with France for the colonies of America called the French and Indian War.  It was a costly war, and England thought the American colonies could help build up England’s war chest, so they started to tax everything in the colonies.  It was the middlemen who rebelled – merchants, teamsters, and shop keepers to name a few.  The higher society made deals with England and were not affected like the common man.  The rebellion grew to a head when the Redcoats came to quell the unrest, but to add insult to injury, the colonies were to house the soldiers!  The seeds of freedom began to grow, which led to the Boston Tea Party, and then the “shot heard round the world” at Concord.  It may take many occurrences for the seeds to take hold, but once the germination process begins, the seeds of freedom will grow.  It is February as I write this, but by the time you read this in March, I hope all the issues in Canada are resolved.  My best wishes and pride go out to your Freedom March.  It is an uphill battle, but you have the heart to speak out for your fellow man.  Thank you, Canadian truckers, for your courage.