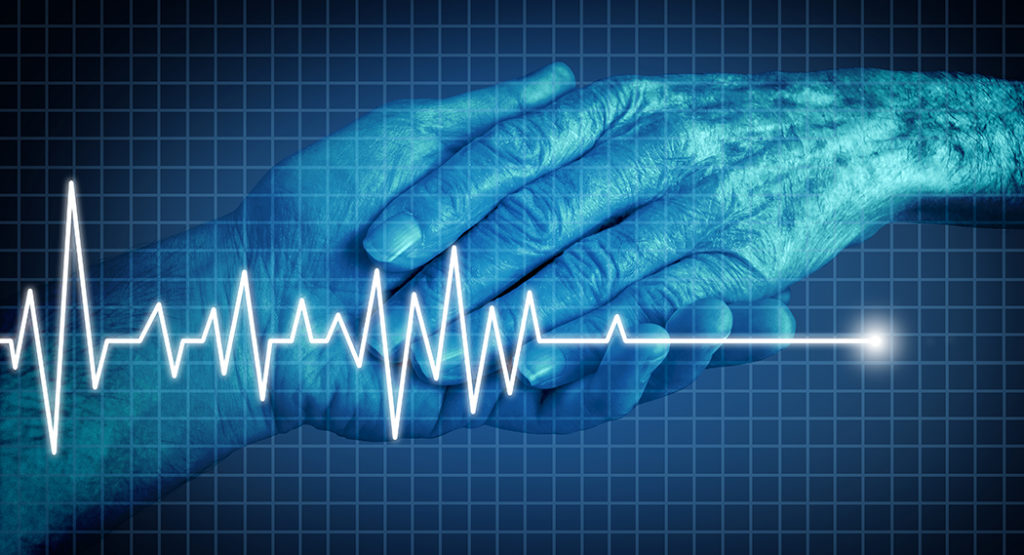 Flat as a dinner plate.  That was the surprise on last night’s commute home – a flat tire.  An inconvenience, a hassle, and an expense, but that’s the beauty of a disposable economy – if something goes bad, we just replace it.  In the book “When Death Becomes Life” by Joshua D. Mezrich, MD, though, that’s easier said than done.  Who among us has a chance to be truly awed by our job on a daily basis?  Joshua Mezrich does.  As an associate professor of surgery at the University of Wisconsin School of Medicine and Public Health, he literally holds life and death in his hands every time he steps into the OR because, for much of his career, Mezrich has performed organ transplants on extremely ill patients.  But it almost didn’t happen this way.  Early in his medical journey, Mezrich was focused on pediatrics.  Like most interns, he rotated through various medical branches and, at one point, he worked with a transplant harvest team, which entailed shaving skin from recently deceased donors to buy time for burn victims.  He loved to joke around and had barely learned a thing about surgery in general, until a superior called him on his lack of knowledge.  That led to a falling in love with the field of organ transplant, specifically that of the liver and heart.  Again, it almost didn’t happen.  In the nineteenth century, doctors flirted with the idea of organ transplants, but medical knowledge was woefully inadequate.  About a century ago, they knew enough to make strides in the field, mostly based on theory and canine experiments.  In the 1950s and 1960s, organ transplants became much more successful, but not until relatively recently, in the 1980s and with the invention of immunosuppressant drugs, has it become as common as it is today.  And yet, as Mezrich tells in personal anecdotes that weave in and out of the history of organ donation and transplantation, there’s nothing common about it.  “We have many victories,” he says, “but the losses are the ones we never forget.  They torture us, but also keep us striving to do better.”  It’s a sobering thought, and one that author Joshua D. Mezrich says haunts each of his transplant patients – in many cases, someone must die for someone else to live.  That fact never wavers in “When Death Becomes Life.”  And yet, this book is not always serious.  Mezrich’s tone perfectly fits the jokester persona that he says he has.  Moments of humor nicely balance the pages and pages of thriller-like action, as he and his colleagues fly across the state to receive organs and save the lives of people who are only hours from a certain death.  Those stories will pound that heart you have, as you’re introduced to heroes who gave their lives in research, and heroes who gave their lives to strangers in need.  Be aware that there are real (and unexplained) medical terms in this book, but they shouldn’t be a problem.  You’ll be too busy being amazed at “When Death Becomes Life” to notice, and flat-out loving it.

Patrick van den hoeven – Nog Harder Lopik 2015
It’s Finally On – We Drag Race ALL The EV Trucks You Can Buy to See Which One RULES the Rest!
Keep Pushin’ On!
6.4L HEMI V8 in a Dodge Durango | Truck Central
Check Engine Lights & More!