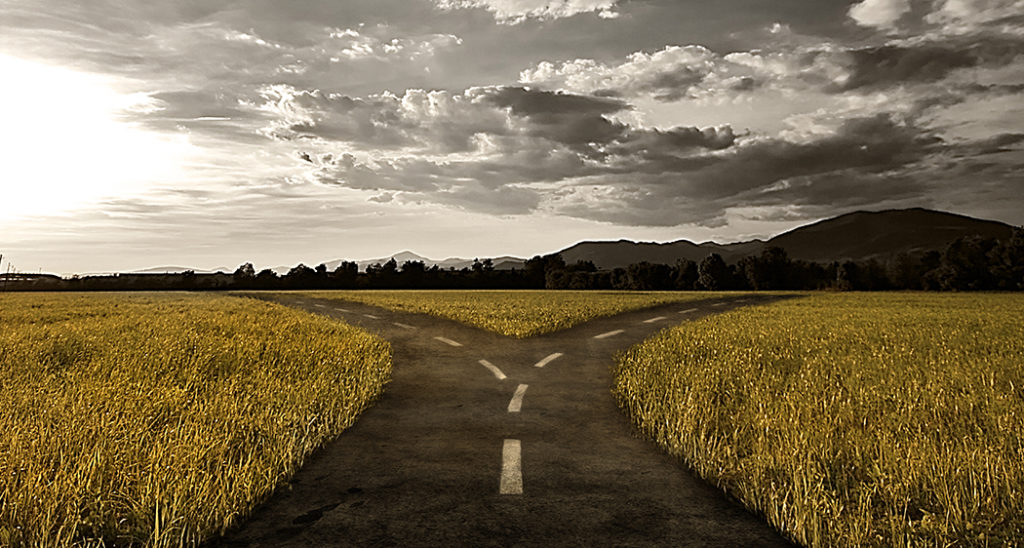 California’s controversial AB5 law severely restricting the use of independent contractors will soon be enforced against the trucking industry after the U.S. Supreme Court declined to hear the California Trucking Association’s appeal.  In an end-of-term orders list released June 30, the Supreme Court denied review of the 9th Circuit’s reversal of the injunction against enforcement of California’s AB5 against the trucking industry.  As a result, an injunction that has been in place for roughly two years will be lifted quickly and complying with AB5 will be a reality for trucking companies in California, according to the transportation attorneys at Scopelitis, Garvin, Light, Hanson & Feary.

“I don’t think it’s a complete surprise,” Scopelitis partner Greg Feary told HDT in an interview.  “We think it shouldn’t have been denied, as there was a deep split in the circuits, and the issue of federal pre-emption deserved more guidance that the court could have provided.”  The Ninth Circuit Court of Appeals, the court that had ruled against CTA, still must dissolve the stay that had allowed the injunction to remain in place during the appeal, but that’s expected to happen quickly.

The California Trucking Association said in a statement, “Gasoline has been poured on the fire that is our ongoing supply chain crisis.  In addition to the direct impact on California’s 70,000 owner operators, who have seven days to cease long-standing independent businesses, the impact of taking tens of thousands of truck drivers off the road will have devastating repercussions on an already fragile supply chain, increasing costs and worsening runaway inflation.”  CTA added, “We are disappointed that the Court does not recognize the irrevocable damage eliminating independent truckers will have on interstate commerce and communities across the state.  The legislature and California Gov. Newsom’s administration must immediately take action to avoid worsening the supply chain crisis and inflation.”

Joe Rajkovacz of the Western States Trucking Association said, “This rejection by the Supreme Court means any carrier leasing an owner operator under federal leasing regulations in California is severely at risk — they cannot pass the A-B-C test.  Relationships involving carriers and brokers contracting with single-truck operators that have incorporated and have their own operating authority will come under the microscope, too.”

California’s Assembly Bill 5 (AB5), which passed in 2019, established a strict “ABC test” to determine whether a worker is an employee or an independent contractor.  The California Trucking Association challenged it and obtained a preliminary injunction, but that was overturned on appeal.  The injunction remained in place pending CTA’s appeal to the Supreme Court.  AB5 took a 2018 State Supreme Court decision and turned it into law.  That decision said that certain workers should be presumed employees instead of independent contractors when evaluating wage and hour classification in class-action cases.

The new “ABC test” said that in order to be considered an independent contractor, the following conditions must be met: A) That the worker is free from the control and direction of the hiring entity in connection with the performance of the work, both under the contract for the performance of the work and in fact; B) That the worker performs work that is outside the usual course of the hiring entity’s business; and C) The worker is customarily engaged in an independent established trade, occupation, or business of the same nature as the work performed.  Most legal analysis of the ruling agrees the ABC test, in particular the “B” prong, sets an impossible standard for most motor carriers using independent contractor owner operators to meet.

The California Trucking Association’s lawsuit contended that the AB5 legislation should be pre-empted by a federal law, known as FAAAA, that forbids states from enacting laws relating to prices, routes, and services of motor carriers.  The court agreed and granted an injunction prohibiting enforcement of AB5 with respect to the trucking industry.  But that decision was reversed on appeal by a divided panel of the U.S. Court of Appeals for the Ninth Circuit, which said the FAAAA does not preempt generally applicable labor laws like AB5.  CTA asked the Supreme Court to review the case, and the injunction remained in place.  The court’s decision to not hear the case means the injunction will be lifted.

The Scopelitis law firm recommended that motor carriers “immediately evaluate their California operations to determine what steps, if any, should be taken to respond to the changed backdrop for trucking.”  The Scopelitis firm also recommended that all trucking companies “look at various options to restructure your delivery models in California,” said Feary.  One option, of course, is using the same owner operators as employees.  “That’s presumably not very likely because most of those drivers want to be independent contractors,” he said.  “They own their own trucks, they have their own businesses, and this really does throw a monkey wrench into their business model.”

One option for motor carriers operating in California, he said, might be to “pivot to being a logistics company – a broker or freight forwarder – and using small motor carriers to deliver goods.  The courts of California presumably would realize that property brokers are in a different occupation, profession, and trade than a small carrier.  You would hope that a California judge would understand that and recognize that.”

Another option may be to utilize the “Business to Business Exemption” under the California Labor Code 2776.  To the best of my knowledge, the NorthAmerican Transportation Association (NTA) is the only association able to assist its members in meeting the 12 criteria items to meet this exemption.  The NTA team has a prominent transportation attorney, as well as a CPA, to assist in this new business model.

“The only winners here will be the legal profession in my opinion,” said Rajkovacz.  As many motor carriers and brokers will need to “lawyer up” to fight this, quite frankly, the majority of them can’t afford the legal fees to try and defend themselves against a state determined to do the bidding of organized labor who believe they will financially benefit with more members.  Now is not the time to sit and wait.  Call NTA at (800) 805-0040 or visit our website at www.ntassoc.com – we have entities in place that can get you the help you will need.