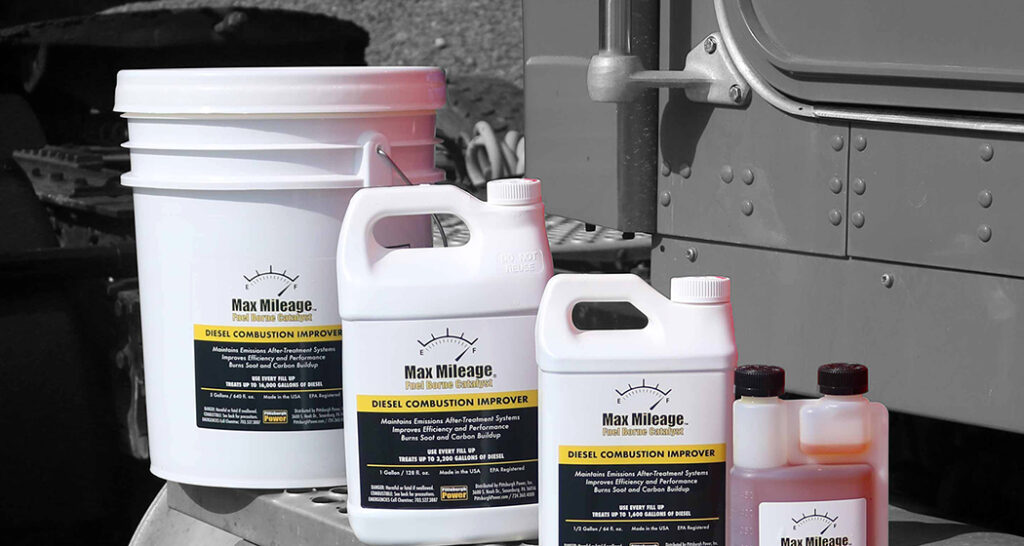 BEE SEEN.  Do you have a problem with taillights covering up with snow and ice?  Me too, until now.  My name is Tom Chupp.  I invented a light Patent #10099658 and started the company BeeSeen Technology.  How many hours have you spent waiting for wrecks to clear, burning fuel, and losing productivity?  My lights give drivers the ability to clear the lens off on the go using wiper fluid.  We all clear our lights, but what about when we are rolling?  Some lights are based on outside temperatures of 41 degrees and below.  I’m out of Michigan, and we have a lot of days below 41 degrees.  On those many clear days, energy used is fuel used and money spent.

After six years and 167 attempts, getting the fluid close enough to the light was a challenge, but creating lights that allow fluid to pass onto a deflective lens built into the light while using a minimum amount of fluid was key.  The driver chooses when to use it.  When activated, it comes on for one second and then is off for ten minutes, then the cycle repeats six seconds per hour.  That’s it!  Thanks to all for checking us out.  I want to get these into production, and your feedback will drive them onto the highways.  Together we can finally BeeSeen.

Check out my product at www.beeseentechnology.com the next time you are online.  Thanks to Bruce Mallinson, Pete Sharp, and all the crew at Pittsburgh Power.  They have saved me time and money for many years with top-notch knowledge and parts.  I’ve had trucks where I was ready to throw in the towel, and they kept me going when others gave up.  I will always be grateful!

A STRANGE CHECK ENGINE LIGHT.  Have you ever heard of a “check engine” light coming on that actually gives you more power?  Well, it happens.  Check engine lights mean an issue with the engine, sensors, or after-treatment system.  Sometimes these lights are just warnings, and other times they come with derates or shutdowns.  We recently had a motorhome owned by Jeff Lutz’s son, yes, the Jeff Lutz from the Discovery Channel show Street Outlaws.  The motorhome had a Cummins 9-liter engine paired with an automatic transmission.  He had concerns that the engine was vastly under-performing, and when the check engine light would come on, he would gain 8 pounds of boost!  For this size engine, that is a sizable power increase.

As strange as this issue was, it was a quick diagnosis.  It was also a very interesting one.  What was happening was the barometric pressure sensor was reading 1.25 psi of barometric pressure.  If you were to stack a Mount Everest sized mountain on top of another Mount Everest, then drive to the top of that mountain, that’s how high the ECM thought the truck was.  So, naturally, this sensor reading made the ECM pull as much fuel as it could from the engine, which was making it run so poorly.  Now, why didn’t it throw the fault all the time?  It has to do with the way this ECM processes faults.

When the ECM sees a sensor voltage fall below a certain threshold, it will throw a fault for low voltage, which basically means there is a shorted wired or shorted sensor.  In this case, the voltage from this sensor was just barely above this threshold.  In the case of a sensor short, the ECM still has to perform its duty of running the engine.  In the case of a barometric pressure sensor short, the ECM uses a default value, meaning the ECM will use a pre-defined altitude to calculate fueling, timing, etc.  Usually, this is a safe number, and usually the ECM will derate the truck.  The default barometric pressure value for the motor home was higher than the reading from the sensor, thus giving the engine more fuel!  Instead of the ECM thinking it was on its way to the moon, the default value made the ECM think the truck was in Colorado, driving over Loveland Pass.  This is still very high, but the way the ECM was set means the engine would have 20-30% more fuel crossing Loveland Pass than it would driving in space.  Thus, the result is a check engine light that gives you more power.

MAX MILEAGE UPDATES.  Our Max Mileage product has now been in production for over five years, and in that time, we have built a network of 174 dealers and tired our best to meet the demands of our customers.  Starting with one-gallon bottles, we later added a smaller half-gallon size for the drivers that can’t use it as much, and then, doing a 180, added five-gallon pails for the true believers.  Recently, we have been asked if the 16 oz. bottles will ever be made available for the light duty field, or for those just curious about the product.  The answer to that is now a resounding yes!  A two-pack of the 16 oz. bottles is now available on our website.

In preparation for the winter, we would like to announce that the Max Mileage FBC Winterized blend will be back on the shelves late this September and will continue to be sold until spring.  For more information, please call the shop at 724-360-4080 or visit the website (www.pittsburghpower.com).  Due to the limited run of the Winterized blend, it will not be made available via our subscription plan.

THE POWER HOUR.  Be sure to listen to the Power Hour with Kevin Rutherford every Tuesday at 11:00 AM EST.  Information about what we are doing in the shop will be made available there, and we will be giving regular updates on our social media, as well.  Be sure to download the “Let’s Truck” app so as not to miss out on anything.  And thank you to everyone who contributed to this month’s article, including Tom Chupp, Leroy Pershing, and Jordan Greathouse.  Thanks to these great people, and many others, it is easy for me to shine!

It Is What It Is
Peterbilt with Aurora- and Paccar-technology
The Art Of The Ride & More!
Gebr Algra MAN TGX 8×4
Do You REALLY Need Snow-Rated Tires on Your 4×4 Truck to Survive the Winter? Let’s Find Out! | Ep. 2